Cinnamon – Rich in Taste and History!

Cinnamon – Rich in Taste and History!

Cinnamon has enjoyed a rich and diverse history – did you know that it first appeared in 2800 BC? The Chinese used it as part of medical writings and, along with Europe and Egypt, considered it a part of various processes! A perfume in embalming, a tool for preserving meat, and even an aphrodisiac – Cinnamon has been around and seen a lot of use over the centuries. Modern cinnamon usage might not be quite so varied, but it’s still magical – and we use it in our tea wherever we can. 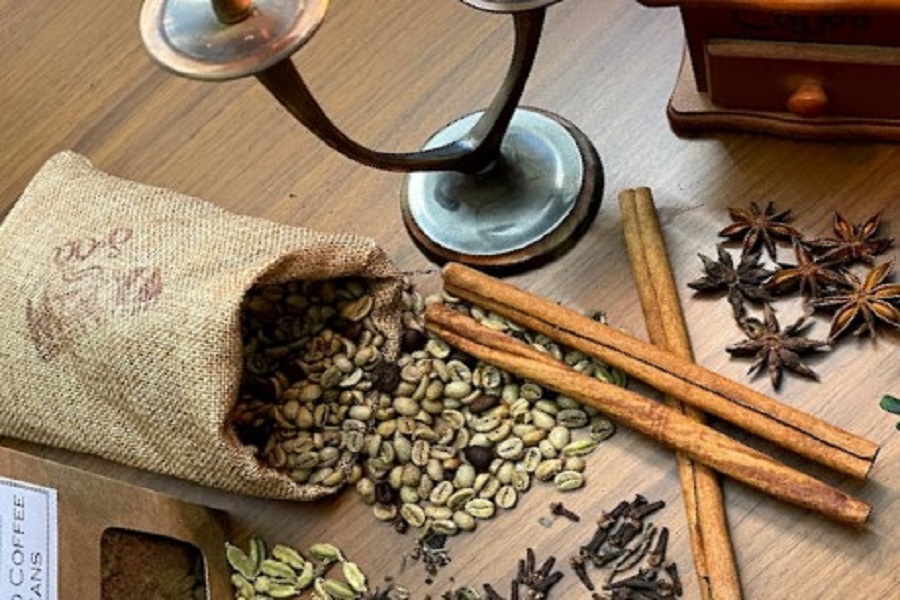 So, What is Cinnamon?

he cinnamon spice itself is one that comes from a dozen different species of the evergreen tree. By carefully extracting it from the inner bark, you can get two types of cinnamon – Ceylon, and Cassia!

Ceylon cinnamon is what we call “true cinnamon.” This is because you find it in the Cinnamomum verum tree. Native to the country of Sri Lanka, this tree is the birthplace of the cinnamon that people talk about in the history books!

It’s not difficult to tell the difference between the two either. Ceylon is much lighter and has hints of citrus, whereas cassia is stronger and spicier. 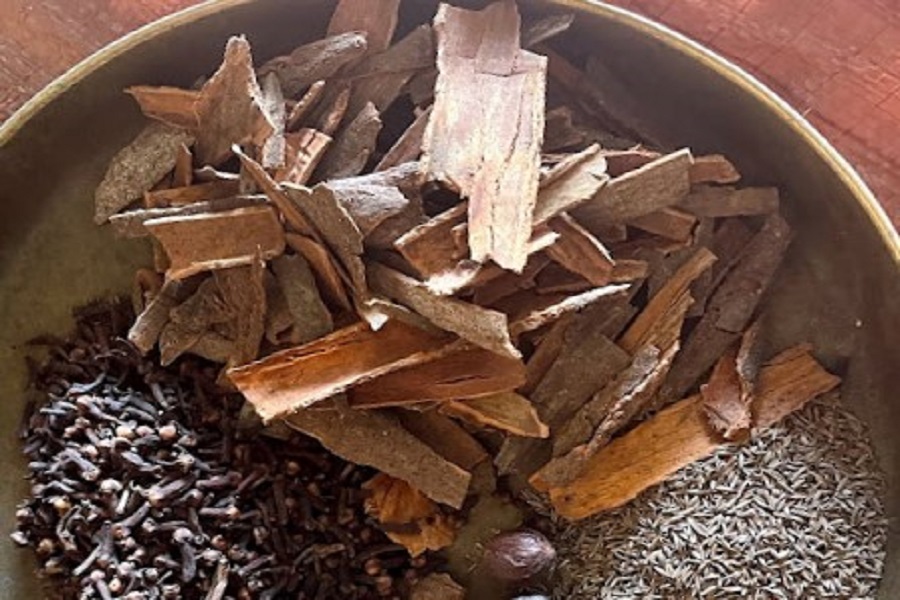 Our distant ancestors might have been smart enough to know that cinnamon could benefit their health, but they didn’t quite have a grasp of the science! Nonetheless, thanks to some anecdotal evidence passed between people, we know that cinnamon was used for respiratory problems, to preserve meat, and to help with digestive issues. However, the civilised age has turned up a few extra benefits, all backed by science!

Science has shown that anyone trying to live with Type II Diabetes can benefit a lot from cinnamon – just less than ½ a teaspoon every day for four months can help to cut glucose levels. It’s also thought that cinnamon can help insulin be more effective in the body.

Even during the more primitive days of humanity, we used cinnamon to prevent food spoiling. As it turns out, there’s a good reason for this! Cinnamon can help to kill viruses and bacteria. So, if you want to keep a meat dish for a few days, throw in some cinnamon when you season it!

If you’re looking to give your brain a boost, try cinnamon. It’s been shown to help improve memory and learning and even slow down the onset of things like Parkinson’s Disease by protecting the neutrons in the brain. A great way to get a daily intake might be something like tea – hey, we can help with that! 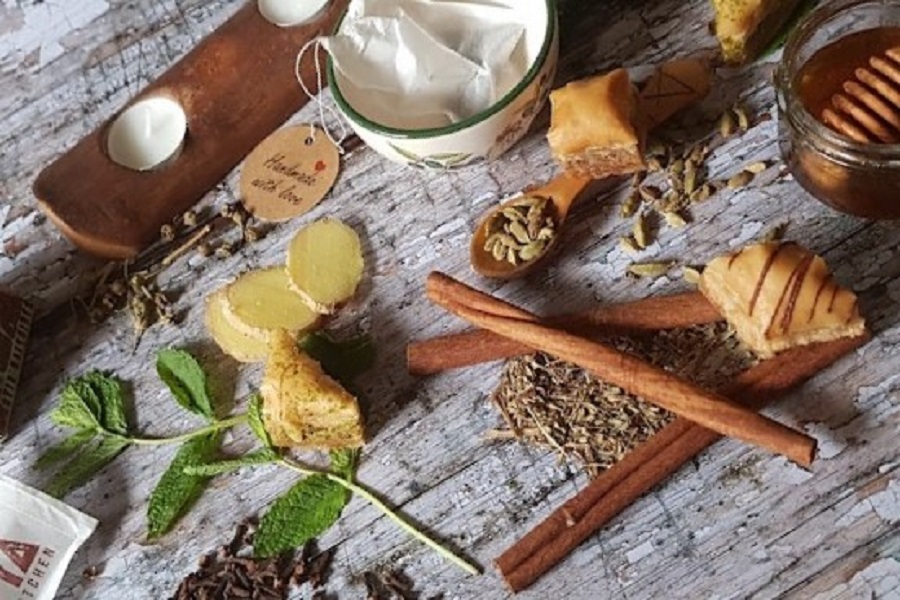 Cinnamon is a spice that has been around for generations, and it’s still popular today – if that’s not a seal of approval, we don’t know what is. Suffice it to say, we love using cinnamon in our teas, and you will too. With a strong, potent flavour, cinnamon has that kick you’ll love. Plus, it’s loaded with a host of health benefits. Cinnamon has been a good friend to the human body for years, and we love it!

About the Author: Admin