What is this ancient food source and where does it come from?

Injera is not just a staple food in Ethiopia, it is a symbol of family, of togetherness, of love. Injera is the Ethiopian culture!

A kind of flatbread made from the Teff flour, Ethiopian meals are never complete without a side portion of Injera. It is used as a companion to almost all dishes and a bedding on which dishes can be built. It also acts as a utensil as you typically use your hands to tear pieces of injera to scoop whatever is on your plate. Injera should taste slightly sour,

We are proud to stock one of the only fully gluten free, high quality Teff grain outside of Ethiopia. When you use our Muya Teff Flour Maker Kits, you are assured to get authentic Teff grain outside of the homeland… but we aren’t here to talk about our products… we are here to talk about the history behind this gem of a grain, the health benefits, and how Injera came to be so important to Ethiopian diets across the globe. 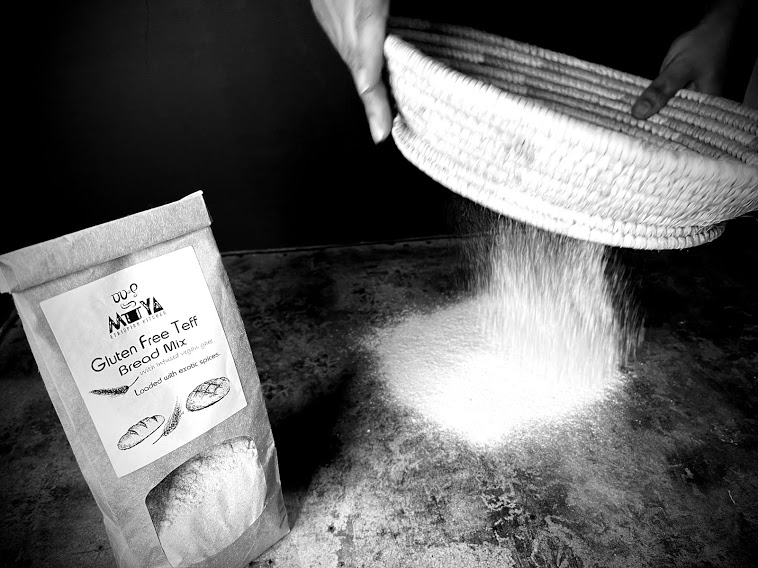 eff grows all over the Horn of Africa as a native plant. It is particularly prevalent in Ethiopia, where the people long since discovered that the edible seeds could be harvested. It is said that Teff grass was first used by the Ancient Ethiopians, sometime between 4000 BC and 6000 BC. It was ‘tamed’ early in human existence, making it a dietary staple for almost all of its regions.

Classed as a cereal, Teff is a highly nutritious grain known for its sturdiness in harsh conditions. Teff is produced in rainy season, particularly from July through November. Once the Teff is harvested, the seeds dried and threshed out of the grass, the Teff grain is then processed into Teff flour: which produces the familiar flavour all Ethiopians know and love.

In Ethiopia, Teff is predominantly produced in the Amhara and Oromiya regions, accounting for almost 90% of all production. Having noticed the super food status of Teff, countries like China, Australia, and the US are actively taking up production. Teff farming provide livelihoods for millions of Ethiopians, with an estimated 6.5 million farmers making a living from teff production.

The Health Benefits of Teff Grain

Teff is already being hailed as a superfood in the western world. In terms of its nutritional properties, it’s up there with quality gains such as quinoa. The nutritious value of this hardy grain is mentioned in the New York Times, The Independent, the LA Times, and by many other media outlets.

There are a variety of health benefits that are associated with Teff grain, some of which are as follows: 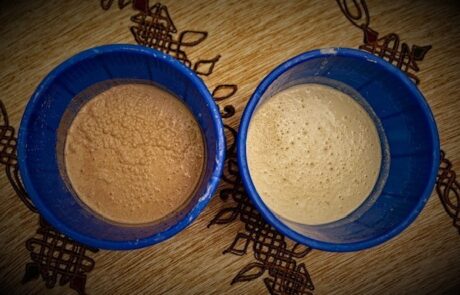 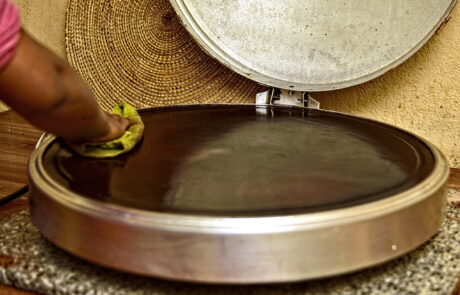 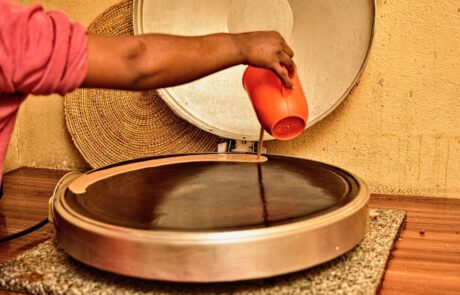 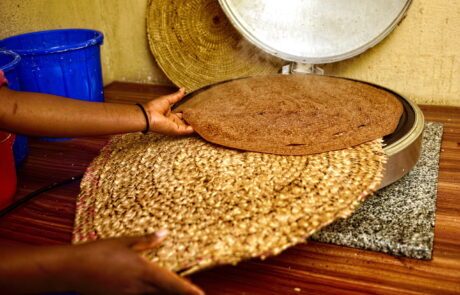 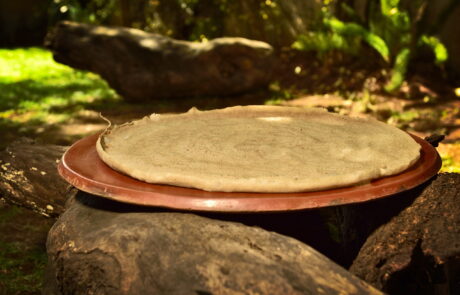 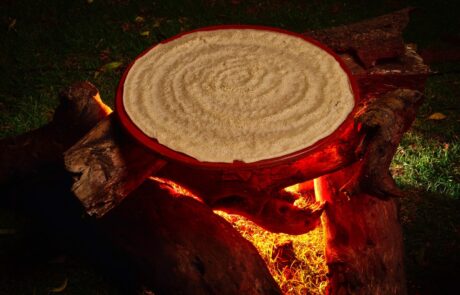 Teff and Cultural Practices in Ethiopia

The strong link between the Ethiopian people and this distinctive grain is deeper than nutrition. There are many cultural practices which incorporate, or revolve around, the consumption of injera, the end product of Teff flour.

But its cultural significance starts from the production farm. There are many rituals around Teff in Ethiopia, with each region having its own customs. According to this paper on the Cultivation and Consumption of Teff in Gojam Highlands, in some areas of Ethiopia (Ambiki), the fields are trampled by workers for two days before the ninth day of the final ploughing of the grain. Teff is labour intensive and requires fields to be ploughed anything up to 7 times. Bread is cooked during those two days with the belief that this will increase the yield.

Around Laymenti, some of the Teff will be left unharvested until the very last moment. This circular patch of crop in the centre of the field is for the family and the family alone. They will treat and eat it.

Authentic Teff flour in your own home

We are delighted to provide those who love Injera and teff bread as much as we do with the opportunity to indulge. The Muya Teff Flour Making Kit allows customers to make their own Injera with simple steps.

We also produce Muya Teff Baking Mix for those that are looking for a healthy gluten free bread.  This mix will take you on a taste journey to the heart of Ethiopia, which comprises the best of freshly grounded authentic spices.  The end product is  a slightly soured bread with crunchy exterior and spongy interior.

Muya Teff Bread Mix is ideal for making loafs, rolls, pizza dough. Whatever you are in the mood for, you will find that you can do it with this bread mix.

What could be more authentically Ethiopian than fresh baked Teff bread, still warm from the oven and served with your favourite meal? Try yours today and start baking authentic Ethiopian dishes for yourself, anywhere in the world.

About the Author: Hanna Haile